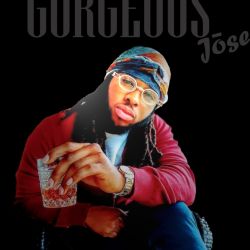 He call's himself "gorgeous"? He's definitely gay- or is he?

Hampton Roads, Va: Millions of Americans nationwide are bullied and scrutinized daily about everything from sexual orientation to social status. What makes Gorgeous Guys (i.e. Metro-sexual men) exempt? It doesn’t. There’s a prevalent suspicion that men who dress well, exhibit good manners, adorn themselves or revel in pedicure pampering are gay. Straight urban men willing, even earnest, to embrace their feminine side are often heckled and questioned on what their sexual orientation is and wrongly accused of being gay.

The Oxford Dictionary provides an abundance of words and multiple definitions for the word gay, but only uses an example or reference of “homosexuality” once. Nowhere in the definition of the word gorgeous does it mention “woman-like” nor identify the term as one exclusively applicable to women or homosexuals. Are there not strength in numbers? Do Americans not usually depend on multiple doctors opinions to weigh in on our most complex of health related issues? Therefore a single homosexual or gay reference is like that of a single doctors opinion among a vast medical field.

Many straight men avoid indulging in many pursuits for fear of being suspected as gay. There’s an overall misunderstanding that Gorgeous Guys who are effeminate are, in fact, gay in nature.

Here are the three most common misconceptions of gentlemen that are gorgeous being gay:

ONLY WOMEN HAVE MANICURE, PEDICURE, AND PRIMPING PLEASURES

David Beckham, the English soccer star, who paints his fingernails, braids his hair, and even posed in gay magazines is still a global sex icon. Grooming habits and primping display proper hygiene practice and show care for proper presentation. Couple with the numerous handshakes during a typical business day, it can become essential, or even imperative, to have healthy looking fingernails and soft-to-the-touch hands.

You don’t have to be a girl to find interest in Vogue Magazine. Drawing from all sorts of sources, whether it’s the fashion sense from the gay culture, proper etiquette, or women’s hygiene products, it identifies uniqueness and originality of personal personas. The “Hip Hop Thug” or “Dope Boy” image and persona that rappers these days portray does not equate cool or straight. Just the same as the crossing of one’s legs while seated or proper speech doesn’t equate homosexual actions.

If ancient Egyptian Pharaohs can wear hair dress’ and makeup to accentuate their faces, and Pharell can wear a pink top coat and be considered to have impeccable sense of style, then why can’t men get facials, pedicures, or have a passion for shopping, man bags, and women’s fashion shows without being considered gay? Thanks to recent decades of “tradition”, most men feel it’s completely out of their gender to actually do many of these things.

I am publicly known as “Gorgeous”, and I’m a All-American manicure wearing, extremely primped, and adorned straight male. From a personal perspective there was never any doubt regarding my sexual orientation. I’m a proud father and straight as an arrow. I’ve had many people over the years consider my consumer and grooming habits a bit different or, at times, gay. It doesn’t bother me at all. I continuously embrace ways of distinguishing myself from the pack. It’s called: INDIVIDUALITY. Having others question my sexuality is all a part of the game. It comes with the territory. The Art of Seduction. Making them wonder. It creates an allure of mystery: “Could he be?” It makes me stand out. I motivate people to embrace being unique and different, refusing to conform to what society paints as the normal. To approach life serving their own interests. So in conclusion, just because we’re gorgeous does not mean we are gay. Our pitch to women: You’re getting the best of both worlds. 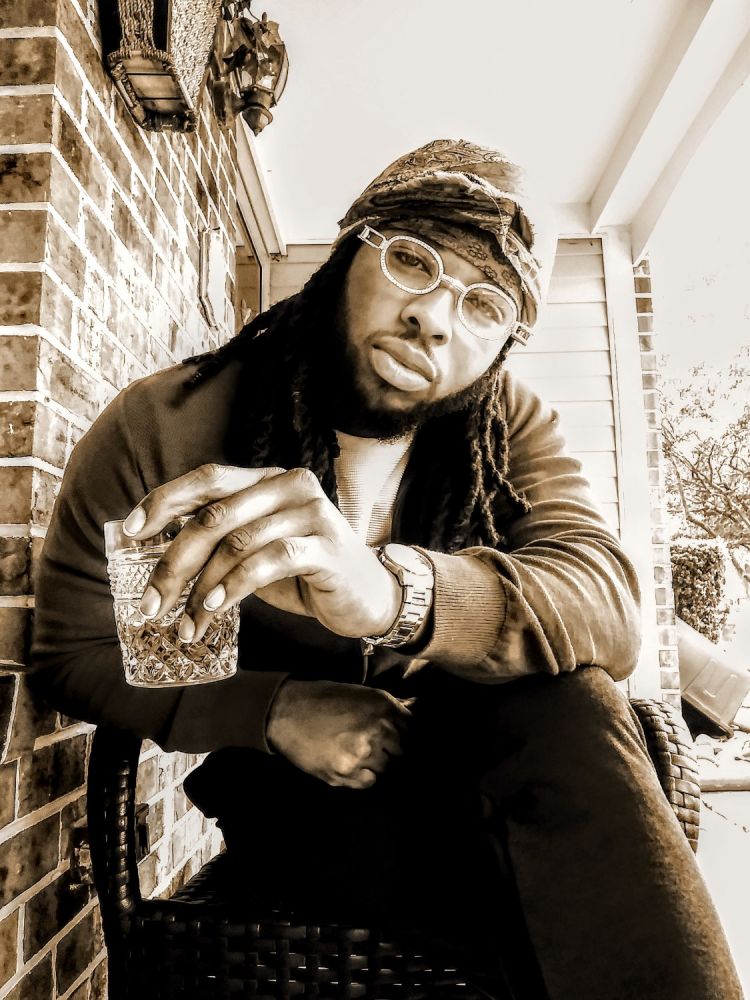 Ladies glasses blinged with Savorsky Crystals for the Holidays! $24.99. Perfect gift for her. Check them out: Stores.inksoft.com/cartiheir_chavo/shop/home
4Long time ago
4Long time ago

Not even on website yet. Wat yall think? Shoyld i sell some? Cartiheir DRIPPING Stores.inksoft.com/cartiheir_chavo/shop/home
13Long time ago

A true gentleman of leisure.
15Long time ago